“It was mint, going on the computer and doing my song. I love making music!”

Comments from parents and carers:

“She has become much independent during the project. She normally never leaves the house so its great that she could go somewhere safe and socialise with people. I felt that the project was professionally run – I always knew what was going on and the project staff even made sure she got on the bus home each week.”

“She is much more comfortable and confident as a result of being involved in Upfaders. At first, she was very stressed about the sessions and I had to go with her and sit in the room. At the last sessions, she travelled there on her own on public transport and made her own way home. That is great progress – she might not recognise it herself but I can certainly see an improvement. I felt well informed and confident that she was properly supported by project staff throughout the project.”

“This is exactly what they need, people like the project staff to take these young people under your wing and show them the way, instead of wasting their lives. He hasn’t told us much about what he’s been doing but he’s obviously enjoyed it as he’s kept going on about what’s happened.”

“The names have been changed to protect the innocent.” 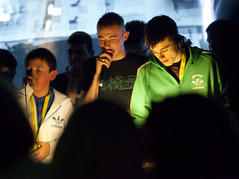 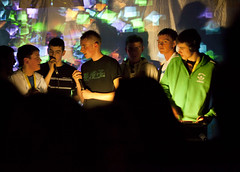 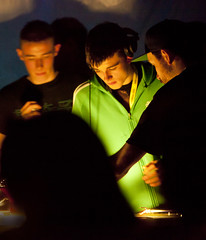 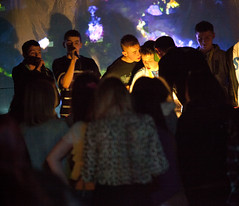